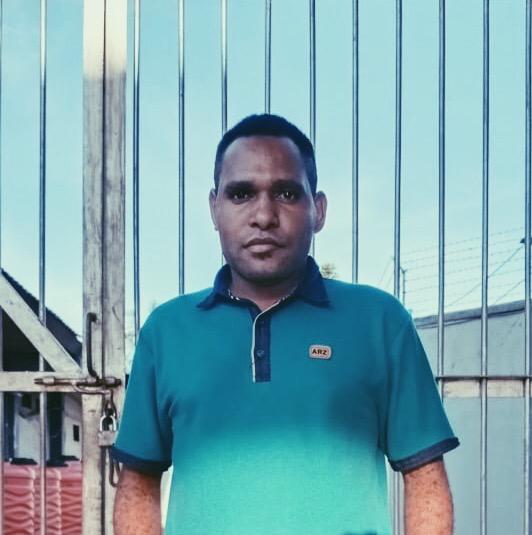 30 people have signed the petition